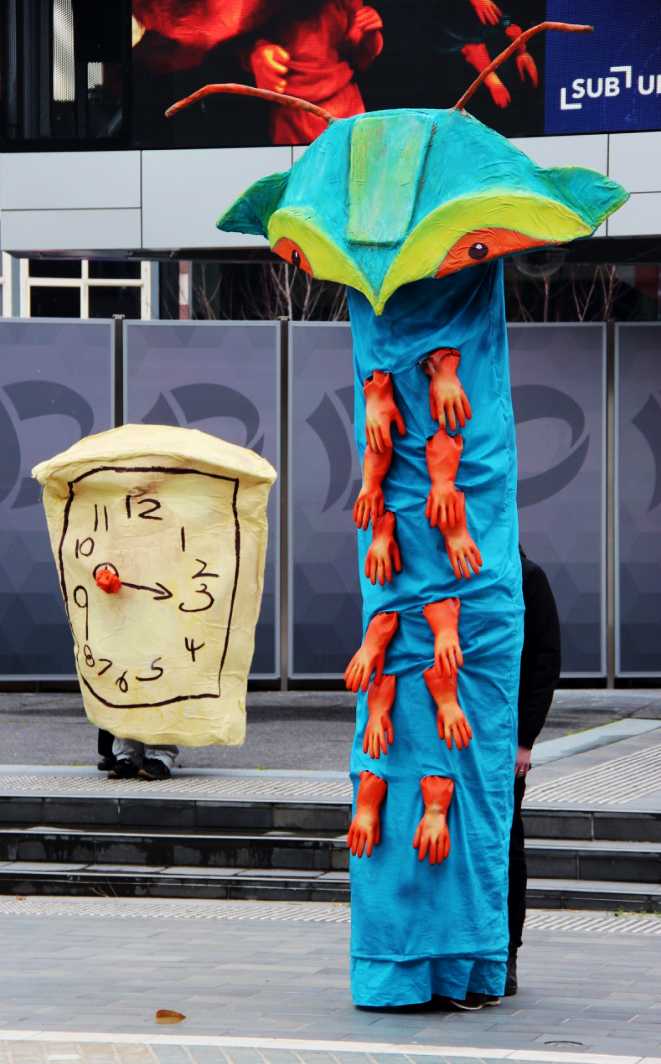 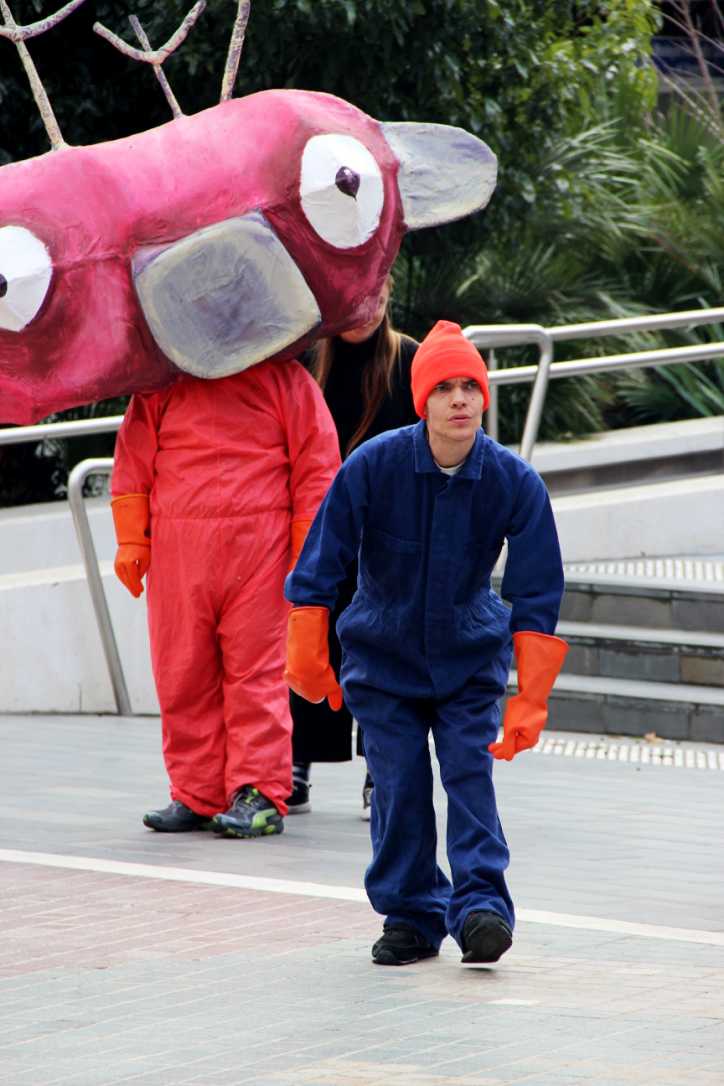 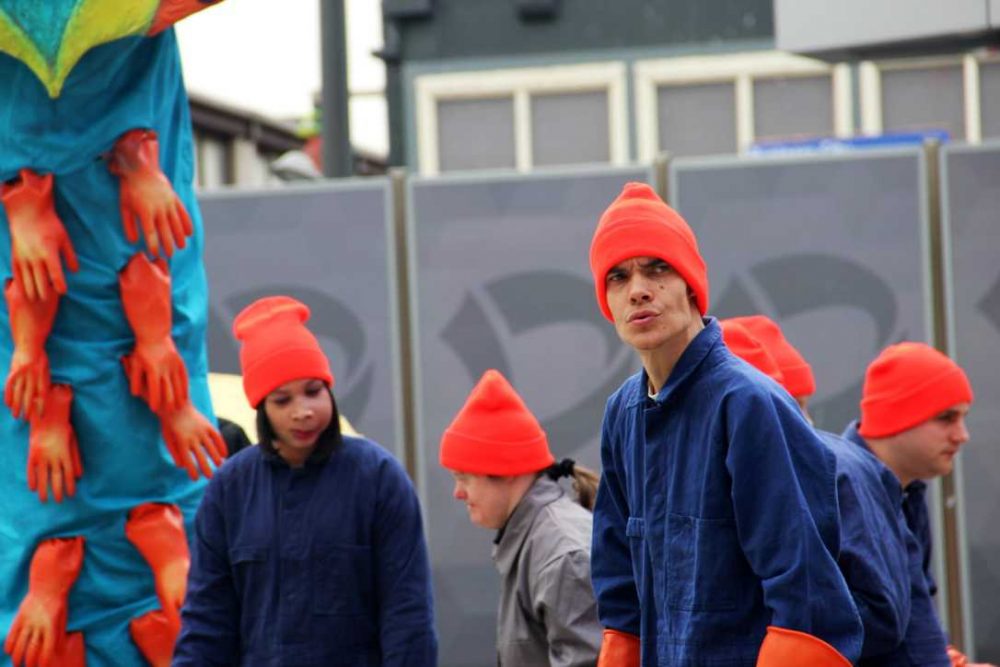 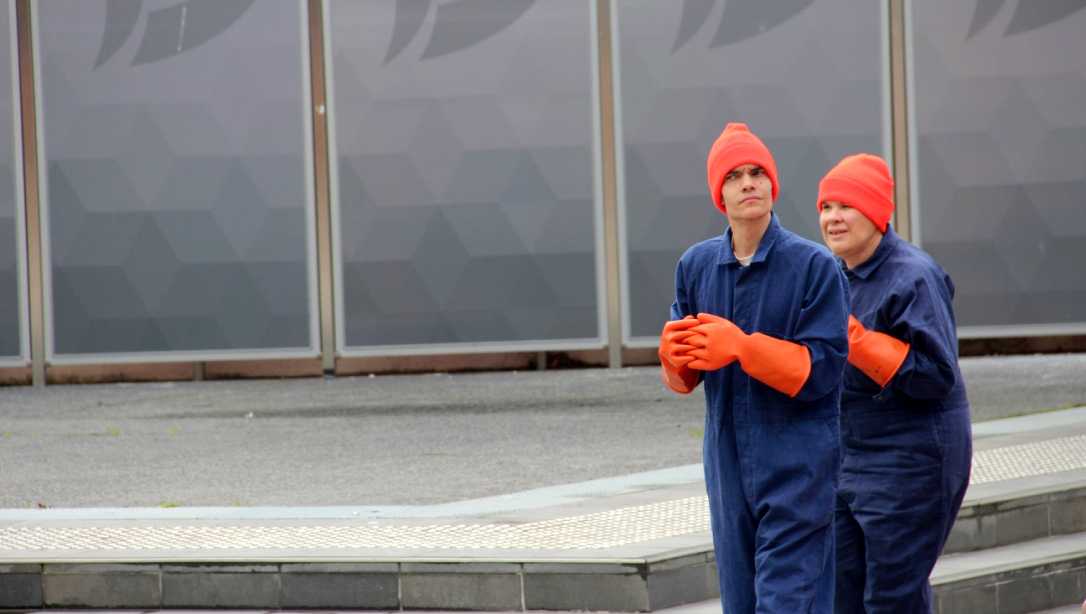 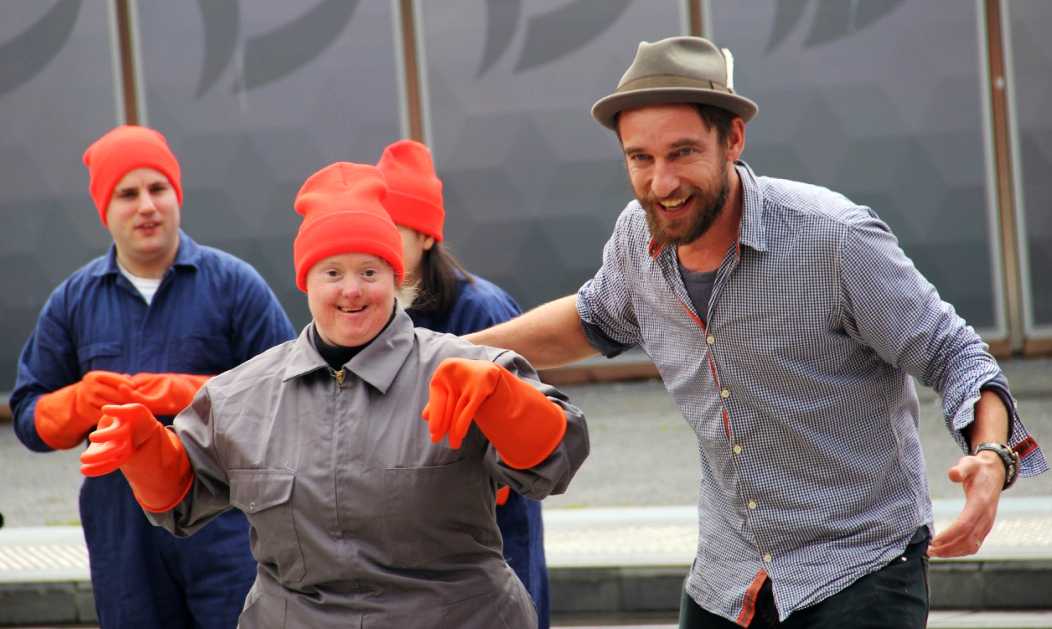 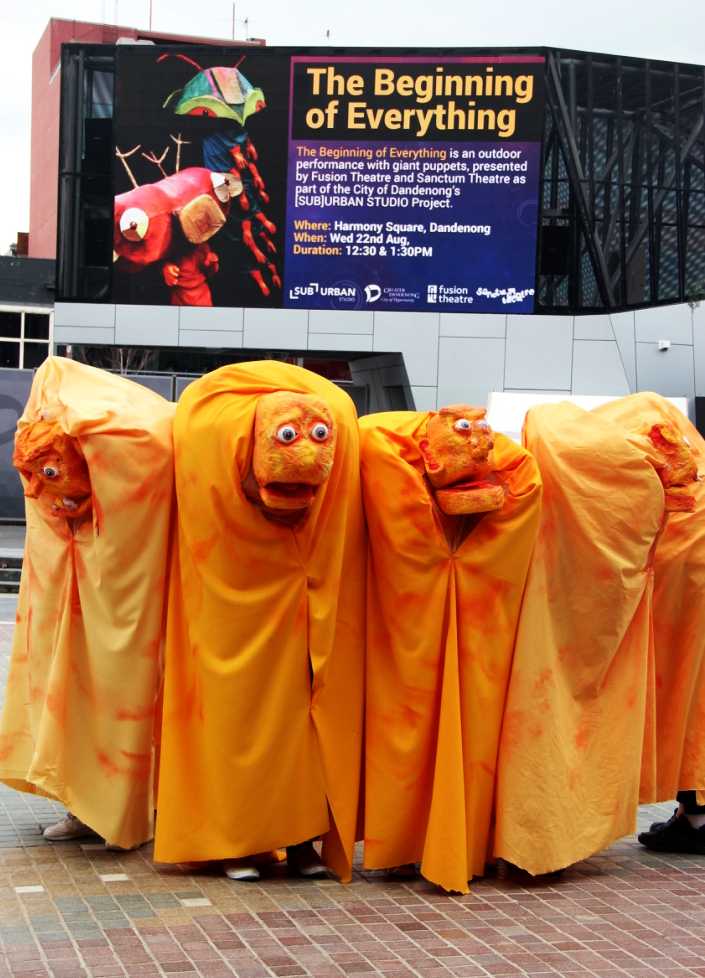 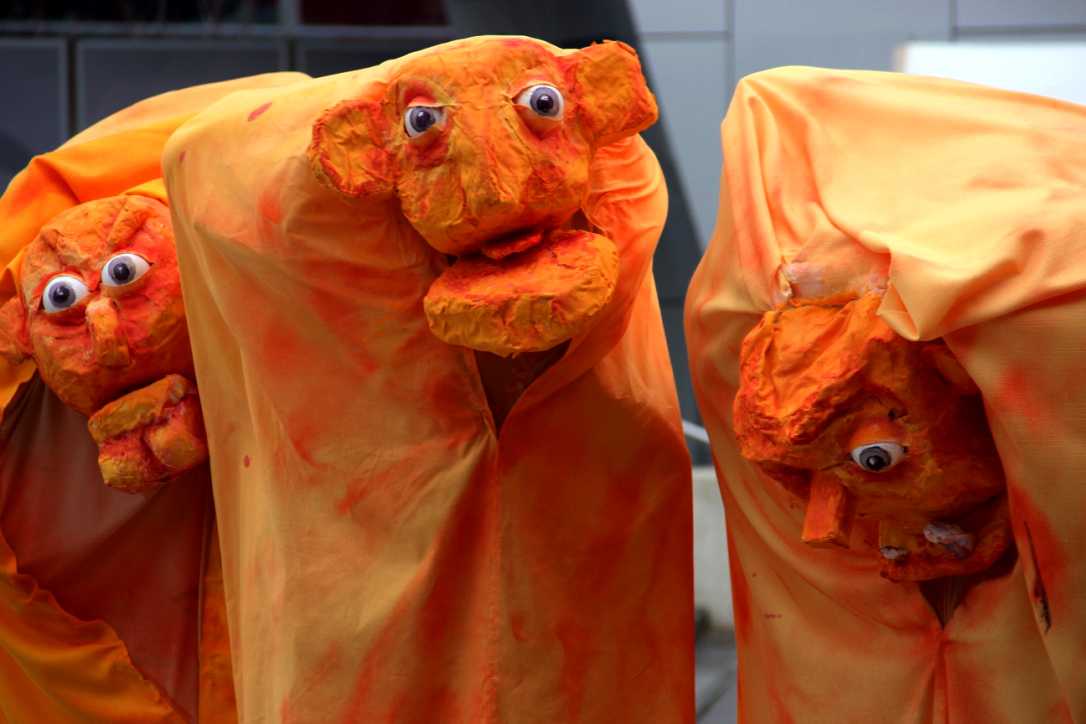 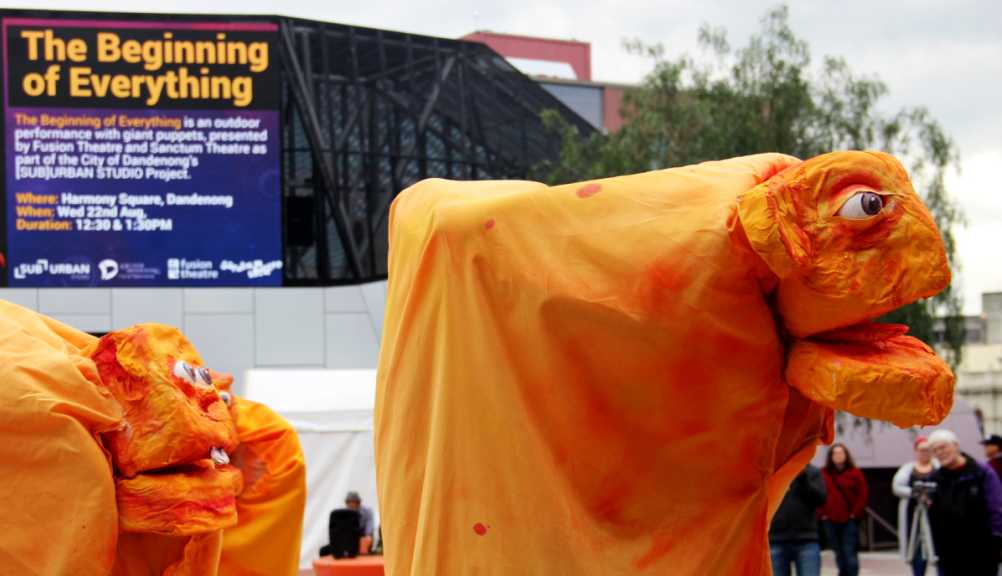 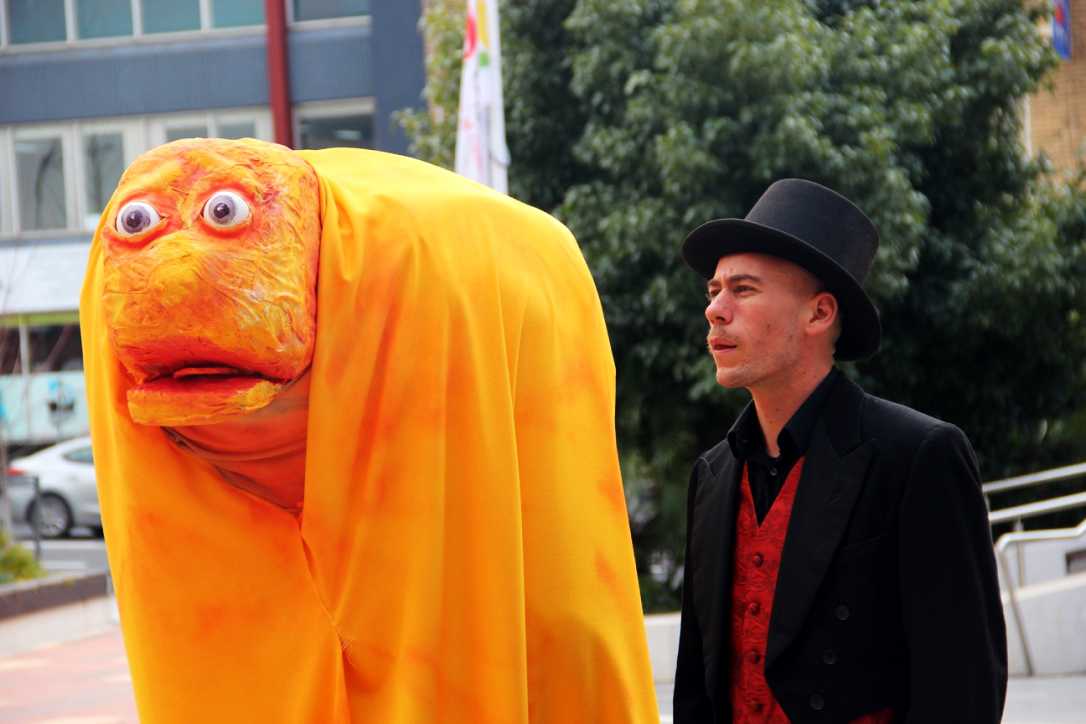 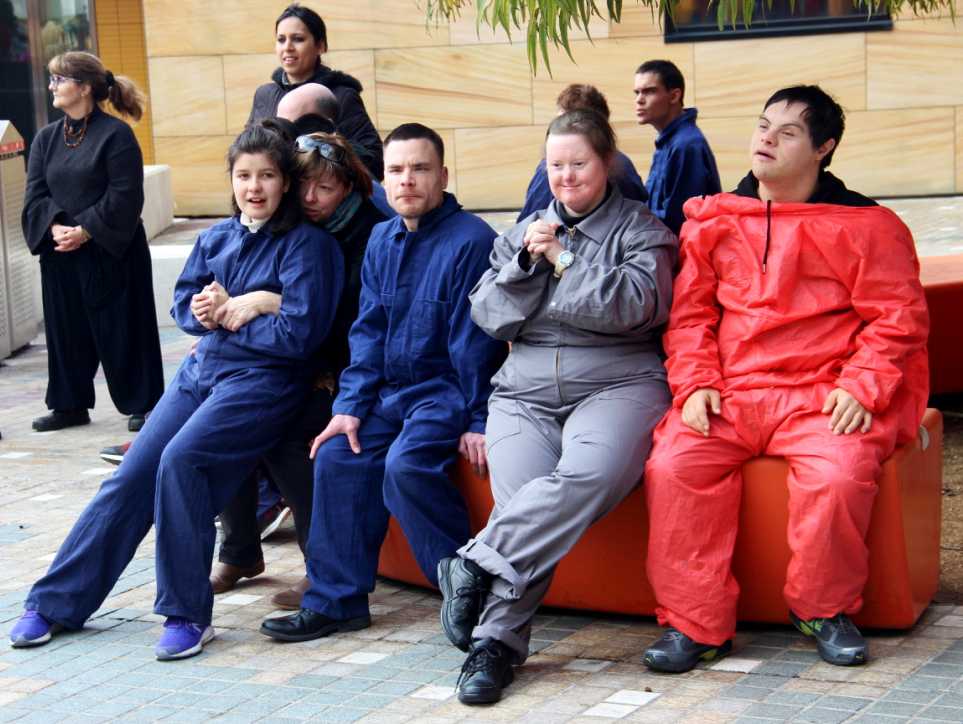 The Beginning of Everything

It began with a pinprick of light. Then with a rush of energy it became everything – planets, stars, microbes, dinosaurs and humans.

Go on a journey from the beginning of the universe, to Planet Blue Zoom II, to the great clock factory in the centre of the earth. Meet a giant caterpillar, robot monkey, grandfather clock and seven primordial beings of pure light.

The Beginning of Everything is an outdoor performance with giant puppets, presented by Fusion Theatre and Sanctum Theatre, developed as part of the City of Greater Dandenong’s [SUB]URBAN STUDIO.

The Beginning of Everything consists of two ten-minute outdoor giant puppet performances. It can also be booked as a roving act. To book the show or the roving act please contact Lachlan Plain on 0432 103 538 or lachlan@sanctumtheatre.org.

The beginning of Everything

Subscribe to find out about up coming festivals, film screenings, book launches, exhibitions and all kind of online goodies.
Holler Box
error: Alert: Content is protected !!